What is a WiFi Chain 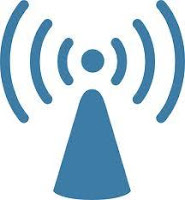 What is a WiFi chain and why is it important:

802.11n introduced a concept called MIMO.  MIMO stands for Multiple Input Multiple Output.  Simply put this means that if it is enabled, an 802.11n device can use multiple radio frequencies to double or triple its data throughout.   This is accomplished with with radios with multiple transmitters and receivers (and antennas).  You may see this listed as 2x2 or 3x3.

This leads to the question, if multiple chains are so good why are they not implemented everywhere.  Well is generally boils down to needing a separate antenna per chain.  In some devices (think phones) there is not enough room.   In some devices (think laptop) the vendor may be looking to go cheap.  In devices for long distance WiFi (think wireless bridge) you my want bigger antennas like dishes and it would be problematic for multiple antennas with the right amount of separation.
Labels: WiFi Tech

DirectTV Now and other apps 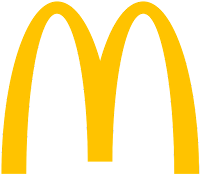